The Earth Lab at the Univeristy of Colorado, Boulder

I am an ecologist and remote sensing specialist interested in forest dynamics, disturbance interactions, and wildfire, at multiple scales. My current research links wildfire ignition to the costs, consequences of human-started wildfire across the contiguous USA, specifically in and around the wildland-urban interface (WUI).

My research leverages field based data collection, remotely sensed image analysis, and modeling procedures to understand current and future wildfire at the local, regional, and sub-continental level. Prior research has explored the complex interactions between forest disturbance, varying climatic conditions, and their influence on the abundance of forest fuels and fire behavior in subalpine ecosystems in the Colorado Rocky Mountains, western North America, and the Swiss Alps.

I have taught the following course in Clark University’s Geography undergraduate education program:

I have been a teaching assistant to the following courses in Clark University’s Geography and GISDE graduate and undergraduate education program: 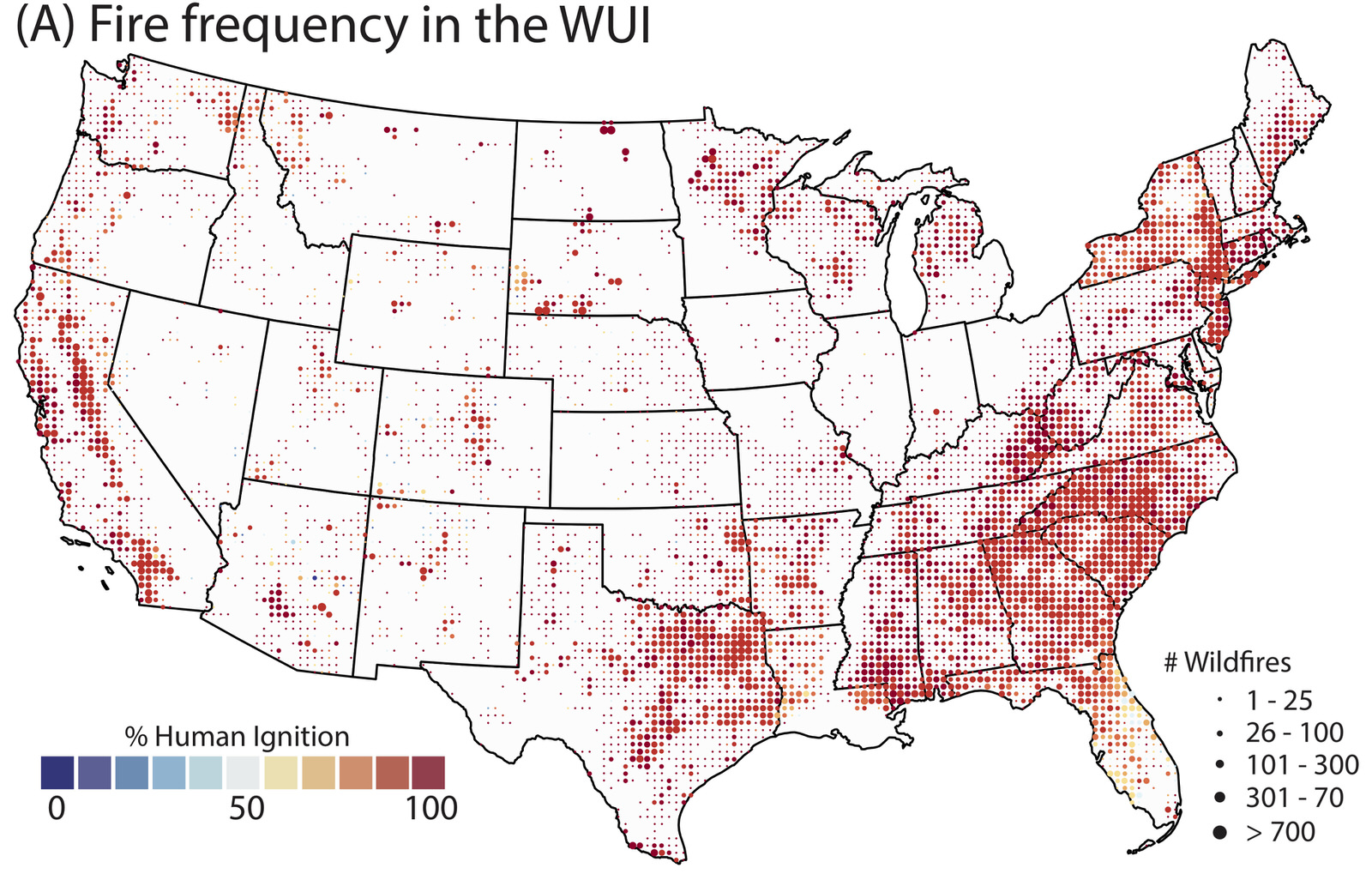 Costs of human-ignited wildfires in the U.S. (2001-2015)-from the Wildland-Urban Interface to wildlands

The consequences (fire frequency, burned area, seasonality) and costs (suppression costs, homes destroyed, lives lost) of human vs. lightning-started wildfires, along a gradient from the WUI to wildland areas across the conterminous U.S. (2001-2015). 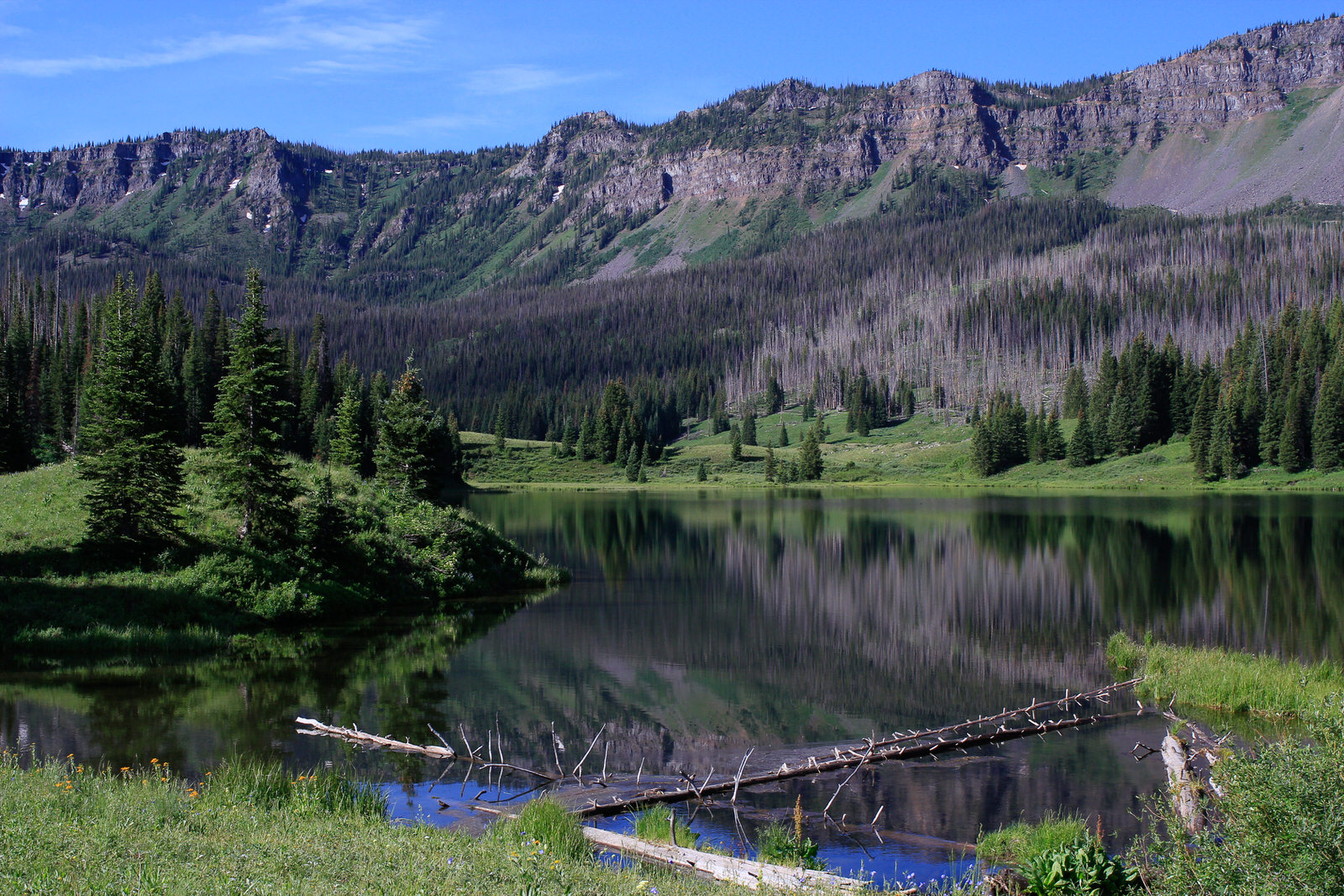 How do pre-outbreak forest conditions mediate the effects of spruce beetle outbreaks on fuels complexes in subalpine forests of Colorado?

What is the relative importance of mountain pine beetle outbreaks versus antecedent climatic variability on the occurrence of large wildfires in the western U.S.?

Despite widespread concern that mountain pine beetle outbreaks lead to unprecedented increases in wildfire activity, here we demonstrated minimal effects of these pre-fire disturbances on subsequent fire occurrence. Instead, occurrence of large wildfires across the western US has been driven by extreme weather (e.g., hot, dry conditions).